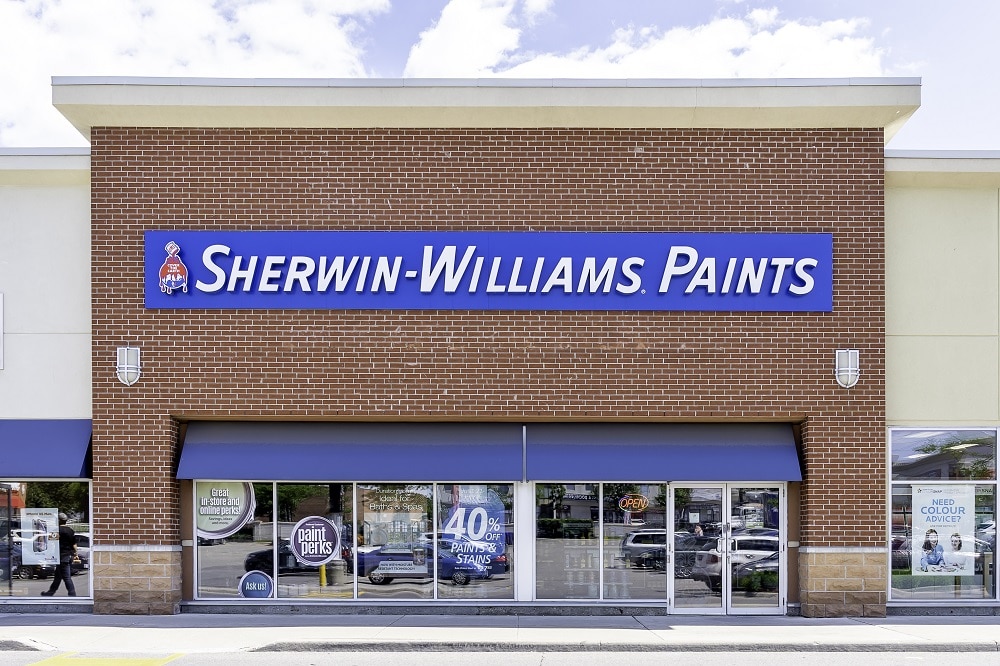 The History of Sherin-Williams Acquisitions

In 1866, Henry Sherwin spent his life savings of $2,000 to buy a partnership in the Truman Dunham Company of Ohio. These are the roots of the Sherwin Williams company.

At that time, the company distributed pigment, painting supplies, oils, and glass. A paint store did even more than our paint stores do today.

Painters bought and mixed their own paint daily as the paint was not ready mixed. The dealers mixed the paints by hand and sold them from their stores. So consumers had a limited number of colors to choose from.

Within four years, Sherwin’s original partnership dissolved. One would have thought this would be the end of the Sherwin name in the paint.

But the resilient Sherwin signed on new partners Edward P. Williams and A.T. Osborn. They named their company Sherwin-Williams & Company.

The partnership went on to buy out a handful of companies over the next century. This led to a company with more services and products.

In 1884, Sherwin Williams made their smartest move. They hired their first chemist. This chemist went on to research and develop new products for the paint industry.

They were no longer selling paint. They were improving the paint.

In 1888 Sherwin-Williams opened a manufacturing plant in Chicago. With this move, they could best serve the Pullman Company and the farm-implement and carriage industries. Pullman cars required up to 20 coats of high-quality finishes.

The late 19th century saw the company grow with the opening of a marketing department and then a sales agency. In 1905 the Cover the Earth trademark was developed, and Sherwin Williams forever became known for a bucket of paint that doused the earth.

In 1920 Sherwin Williams made its biggest move as a company by going public on the stock exchange.

The war effort in 1940 boosted the company’s opportunity to serve its country. The company responded to the country’s need for camouflage paint for their war vehicles.

In 1995, Sherwin Williams began to take over the painting business by purchasing 16 companies in 21 months, and in 2006 sales reached $7.8 billion.

Valspar is a big deal.

In 1806, sixty years before Henry Sherwin spent his life savings to buy into a partnership that eventually became the global powerhouse, Sherwin Williams, Samuel Tuck bought Paint and Color on Boston’s Broad Street

Then in 1832 Tuck’s Paint and Color and the varnish business joined to become Stimson & Valentine.

They were most known for their varnish but they also dabbled in the paints, oils, glass, and beeswax business.

Holmer made varnishes so perfect they could be poured from the can to the side or back of a carriage. They flowed smoothly and evenly, and they dried perfectly.

Because of Holmer’s expertise, the company began specializing in vehicle finishing varnishes.

In 1903 Valentine’s grandson, L. Valentine Pulsifer joined the company. Pulsifer came fresh out of Harvard with a degree in chemistry in hand.

Three years later, Pulsifer produced Valspar, the varnish that has become known as the standard for varnishes in the world.

The company created an exhibition at the Grand Rapids Furniture Show, where they tested the varnish with a boiling water test. It passed with flying colors.

In the 1950s, 60s, and 70s, the company began its own phase where it bought out several other companies.

They ultimately moved their headquarters twice, finally landing in Minneapolis after merging with Minnesota Paints in 1970.

The next two decades saw increased growth with the company buying out more large-scale paint operations like the $100 million acquisition of the Mobil chemical coating business in 1984, which moved Valspar from the 10th to the 5th largest coatings company.

The twenty-first century meant international growth for the company with facilities opening in Shanghai and  Vienna. Valspar became known for its coatings on Asian wood and European packaging.

By 2002, 25 percent of the sales took place outside of the United States.

Valspar had a value cap of $5.3 billion before the Sherwin Williams and Valspar merger. They reported increased dividends since 1992.

Does the Sherwin Williams and Valspar Merger Matter?

On June 1, 2017, these two aggressive companies combined. The Sherwin Williams and Valspar merger matters. But why?

Initially, economy experts believed the merger would create a monopoly. But while Sherwin Williams is the largest coating company in the world now, it still only takes up a small part of the entire coatings market. It does not control a large part of the overall market.

Sherwin Williams and Valspar each have a rich history of producing quality paint and varnish. Their journeys parallel each other with hard-working founders who then sought out chemists to make their businesses great.

Each one also was doing well on the stock exchange at the time of the merger. They each had a history of dividend increases.

Unless you’re an employee of Valspar directly or one of the many non-profits blessed by Valspar’s benevolence in the Minneapolis area, you don’t have much to worry about.

Since both companies have a great record of research and excellent products, you now have the combined effort of smart scientists who can make a great product even better.

In fact, after the merger and the change of headquarters from Minneapolis to Cleveland, the research group grew by 25 percent in the Minneapolis area.

So the new Sherwin Williams with the Valspar acquisition should only result in better coatings products from the global leader in coatings.

A Touch of Color 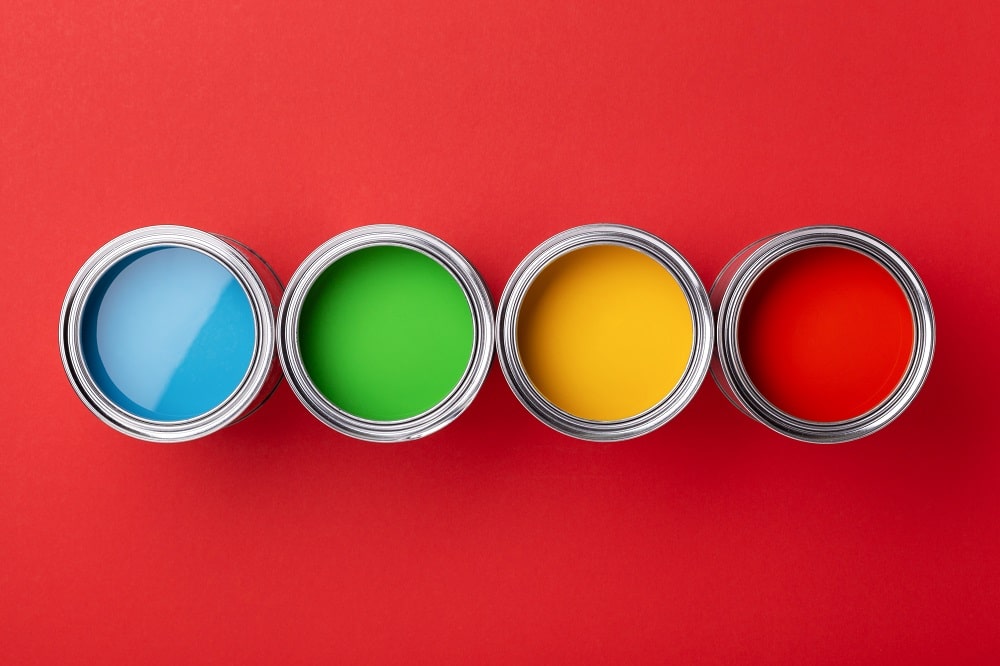 Benjamin Moore & Sherwin-Williams Price & Performance Comparison We get it! All you want is a… 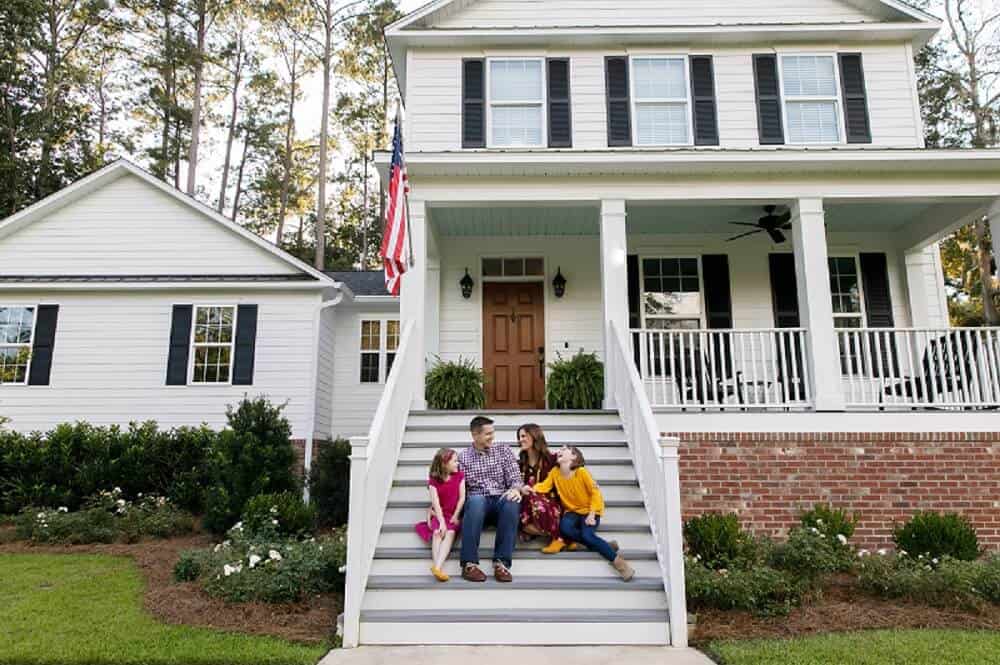 Local Contractors, 5 Ways We Differ Are you looking for a local contractor to hire? You… 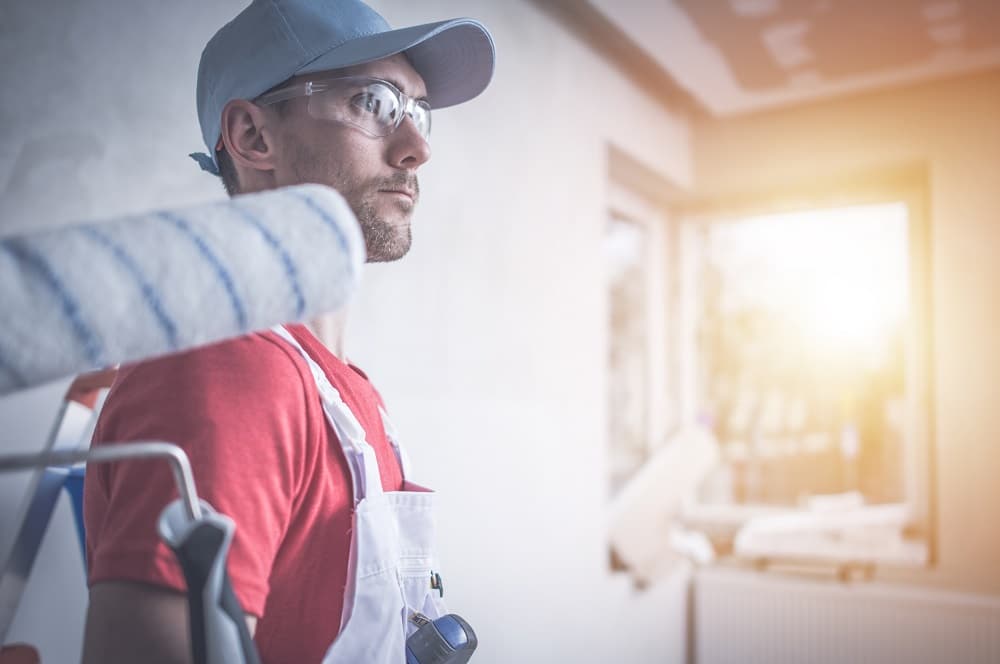 Hiring Small Businesses that Retaining Quality Control Once you have received estimates from 2-3 contractors, how… Repose Gray: Placement, Design, & Hues When making a paint change or upgrade, you must check… 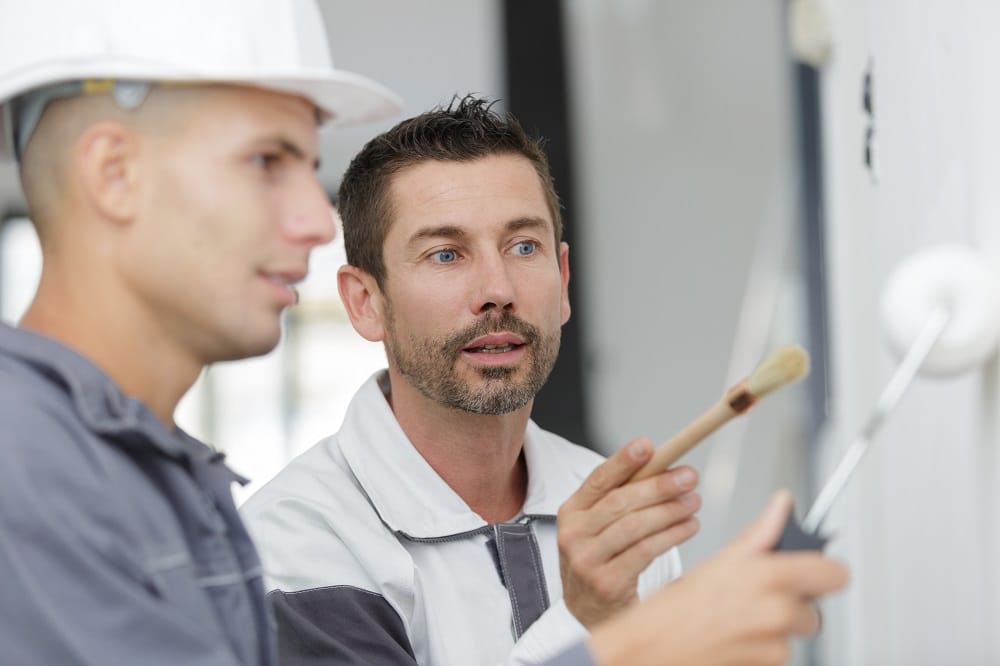 Comparing Professional House Painting Contractors to Painters Generally speaking, based on either personal experience or simply…